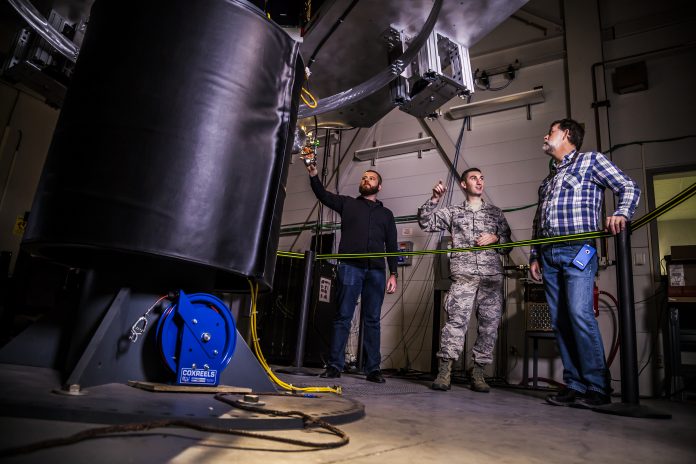 Jobs, jobs, and jobs are the three words we often hear when economists talk about the financial health of our nation, state, region or even our neighborhoods. It was definitely the word of the day during this past election season.

According to a Bureau of Labor Statistics (BLS) update released at the end of 2017 (the most current dataset), employment in the US is expected to increase by 11.5 million between now and 2026. Not surprisingly, the top job categories expected to grow, and grow at a tremendous pace, are focused in the energy industry.

Thanks to oil and gas, nearly a third of the New Mexico economy is being funded by the growth of production in the state. According to Federal Reserve Bank data, New Mexico leads other states in job and wage gains since 2017. The New Mexico Oil and Gas Association (NMOGA) says the average salary for the oil and gas industry is $71,505 – more than $25,000 higher than the average New Mexico salary. Not too shabby for an industry that employs more than 100,000 New Mexicans.

But where are the jobs? In what industries and in what states? What kinds of jobs are we talking about?  Burger flipping or desk jobs? It kind of matters, doesn’t it?

Business Insider recently ranked the Top 40 highest-paying jobs that don’t require a bachelor’s degree and roughly 27% are related to the energy industry.  Here’s a quick rundown of energy-related professions and what they pay on average. It’s a great guide of job seekers in New Mexico who want to work in the energy industry.

#27 Gas plant operators. They distribute or process gas for utility companies and others by controlling compressors to maintain specified pressures on main pipelines. Median annual wage: $67,580.

#40 Boilermakers. They assemble, install, and repair boilers, closed vats, and other large vessels or containers that hold liquids and gases. Median annual wage: $62,060.

The Permian Basin, a massive oil reserve that sits across the Texas and New Mexico border, will soon become the third largest oil producing regions in the world, according to IHS Markit. The potential amount of oil that could be produced would surpass output from all other producing nations except Saudi Arabia and Russia.

That means these kinds of great-paying jobs will be around for a while and New Mexico’s future is looking brighter than ever.