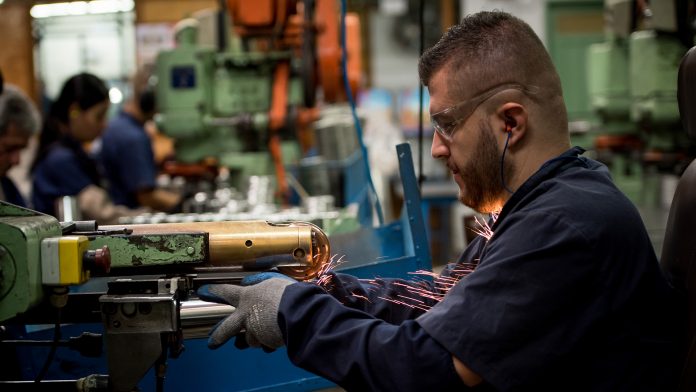 WILLIAMSBURG, VA — Thanks to increased production and safer, state-of-the-art technologies – which together have decreased the price of natural gas — Virginians saved almost $11 billion between 2006 and 2016, according to a state report released by Consumer Energy Alliance (CEA), with calculations developed by Orion Strategies.

Households saved over $4.4 billion and commercial and industrial users saved more than $6.4 billion, according to the report titled, “Affordable Natural Gas Saves Virginia’s Energy Consumers Billions.” The report is being released today at the Virginia Competitiveness Forum in Williamsburg.

The analysis details how the national and local energy revolution has helped local energy consumers increase disposable income, job growth, and economic investment while also revitalizing communities. It also details how the rapid rise in production from the Marcellus shale fields have resulted in increased supplies arriving from Pennsylvania, with additional pipeline expansions in the Marcellus being planned to help meet Virginia’s growing natural gas demand.

“This report highlights how Virginia’s families and businesses who use energy benefit from maintaining an all-of-the-above energy strategy that continues to emphasize the growth of all resources as well as the expansion of all energy infrastructure here, and nationally,” CEA’s Executive Vice President Michael Whatley said. “For the nearly 8.5 million residents who call Virginia home, it is important that they understand how supporting productive energy policies can help lower energy costs for cash-strapped families and small businesses while also providing stronger opportunities for manufacturers and businesses to create jobs for those who need it most.”

“Virginia’s extensive rail, highway, and port infrastructure networks have created a competitive advantage for Virginia’s manufacturing sector,” said Brett Vassey, President and CEO of VMA. “That’s why it remains imperative that we continue to champion the values of affordable, reliable and secure energy here in the commonwealth so that we can capitalize on these resources and become the most competitive location in the U.S. for manufacturing growth.”

Whatley added: “Unfortunately, Virginia’s pipeline network and potential future access to valuable onshore and offshore energy supplies are threatened by anti-development activists working to eliminate the production and transportation of safe, affordable sources of energy. These protesters lack solutions to help meet the basic demand for families and their efforts actually threaten our environmental goals. CEA strongly encourages Virginia’s elected leaders to continue their support for energy solutions which will ensure affordable, reliable energy for everyone.”