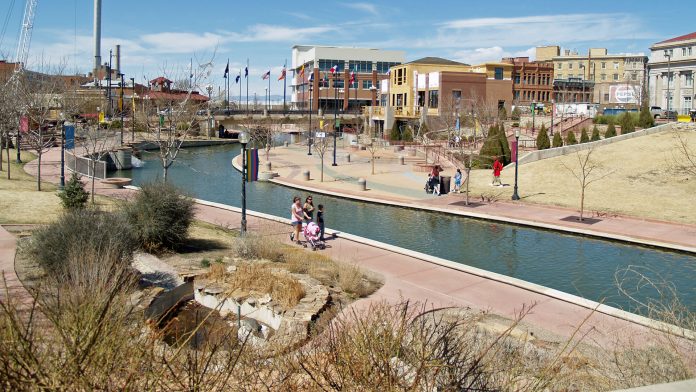 “This legislation purports to protect the health and safety of Coloradans, based on politics, not science. The biggest drawback is that it has the genuine potential to make our state another fortress for socio-economically privileged citizens who are capable of paying the highest electricity rates in the country while pushing out and further marginalizing those who are unable to subsist in Colorado’s increasingly more expensive cost of living.”

Oil and gas production in Colorado provide affordable sources of abundant energy which contribute more than 1 billion dollars in state and local tax revenue.  Clean-burning natural gas is also a significant economic and environmental boon to various areas of the state.

According to Browning, “SB 181 is ambiguous, with many questions about how it will be implemented.  It was also signed without an opportunity to conduct a full economic study due to the hasty process associated with this legislation.  Because of this, there is no clear understanding of the long-term impacts this bill will have on families, businesses, and taxpayers. Unfortunately, bills like this have consequences, and often it’s too late to address those consequences once something like this passes.

“Unfortunately, those consequences will be passed along to our friends and neighbors, because ultimately they are what is at stake when the dust settles.”

CEA recently conducted an analysis that showed the energy industry helped Coloradans save over $12.4 billion over the last ten years. Savings our growing communities need. This bill was ultimately written thinking about only a few cities in the Front Range, but this needs to be legislation that is for all of Colorado – not just a few communities.

“Aside from the dollar impacts to companies, employees and state and local coffers, the real question is: How will the losses resulting from this bill be shouldered by Coloradans,” asked Browning? “It is CEA’s opinion that Colorado consumers will ultimately end up shouldering the burden by paying higher taxes. This bill means that the state is losing revenues for essential public services like schools, hospitals, emergency responders, police and more. Where will the state come up with this money?  The voters in the state should be concerned that new taxes may be imposed to make up for this significant lost revenue.”

He finished by saying: “One thing is for sure – restricting energy is bad politics, and families and businesses should take note just what bills like SB-181 will do to their wallets, and their budgets.”