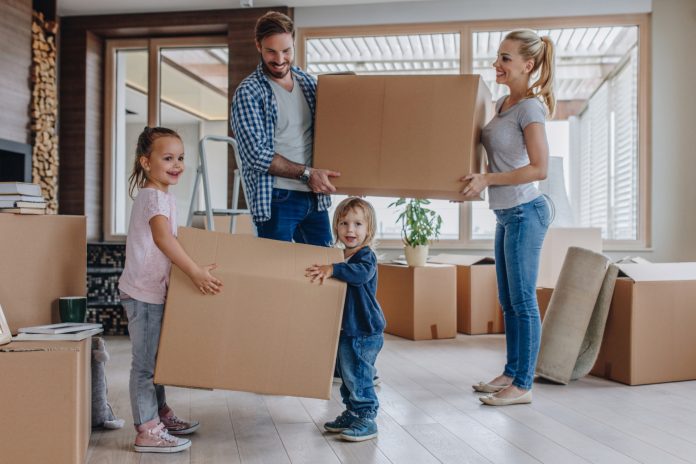 One of the most well-known power outages in U.S. history took place in New York in 2003.  All told, 50 million people lost power for approximately two days. Some 15 years later, experts are still studying the ramifications.

While a loss of power is incredibly inconvenient, it’s no match for a loss of heat or air – especially during scorching summers or frigid winter months. Sitting in the dark is one thing. Sitting (sweating or freezing) in the dark is entirely different.

It can be downright scary. (Just listen to this story from Danny Barber)

While places in the Rockies are still thawing out from a record winter snowfall that lasted into late Spring, parts of the East Coast, including New Jersey, are experiencing heavy rains, forcing residents to stay inside to beat the hot, sticky temperatures. There’s only one way to beat sticky – air-conditioning.

According to the U.S. Department of Energy (DOE), three-quarters of all U.S. homes have air-conditioning. This accounts for roughly 6% of the energy we use, but more importantly, it accounts for approximately $29 billion annually to individuals and families.  That means a broad swath of people, from the elderly to the low-income, are all reliant on the successful delivery of natural gas to air-condition their homes.

However, just a month ago, it was reported that some residents in New York were struggling with not only increased electricity costs and unreliable energy supply but in some cases, getting access at all after the local utility announced a moratorium on new natural gas customers. The decision for a second moratorium by National Grid was made after the Northeast Supply Enhancement (NESE) pipeline was denied. Now it is not just air-conditioning that is threatened. It’s cooking and heating too.

What’s so strange about these moratoriums and rising costs is that they run contrary to the news that the US is the number one producer of natural gas. If supply isn’t the problem, and demand for cooling, cooking, and heating isn’t the problem, then what is? What could be stopping natural gas from reaching those who need it most?

Turns out, it’s delivery. You can’t really move natural gas by rail or truck in mass quantities like you can with oil and other liquid fuels, and you can’t send it over transmission lines like you can electricity. Without question, pipelines are the most cost-effective and environmentally friendly way to transport this critically-needed fuel.

Enter pipeline protestors and their enablers. The “Keep-It-In-the-Ground” movement, or KIITG, under the guise of climate change activism is responsible for the interruption of natural gas to Americans. This started when the false claims against fracking were disproven, and these groups needed a new enemy – enter the assault against pipelines. The only problem with protesting pipelines – they carry the fuel you need – even if you don’t know you need it.

Can you imagine moving somewhere – especially somewhere cold like the Northeast in winter or hot and humid like Rochester in the summer — and then you were told you couldn’t have natural gas?  It’s like going to the DMV and learning that they can’t issue any more drivers licenses.

That’s frightening because the alternatives are likely to cost you even more. No fuel is perfect, but natural gas is clean, abundant, and affordable, and it’s helped our country wean itself from importing foreign energy and reduce our emissions. In Pennsylvania, consumers saved more than $30 billion over ten years, and in New York, consumers saved almost $30.9 billion thanks in part to low natural gas prices.

Anti-development protesters have the right to free speech and free assembly to assert their views. That’s what it means to be American. However, they need to come forward with real solutions to meet our energy needs – especially for those who can least afford it.