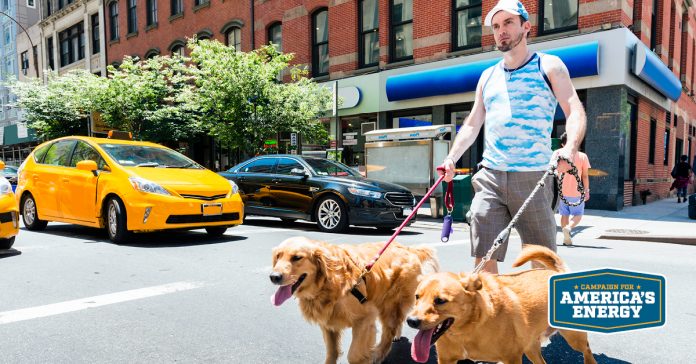 Most people are familiar with the term, “keeping up with the Joneses” or at the very least recognize the phenomenon that happens with the human psyche, especially here in America, where we constantly compare ourselves with others and then feel like we have to keep up or stay ahead of them. Failing to “keep up with the Joneses” is perceived as demonstrating socio-economic or class inferiority.

But it can sure cost you.

The reality is, you don’t even have to get stuck in this trap to fall “financially behind.” It’s become an all too common cycle, and actually, a majority of individuals and families find themselves in this cash-strapped rut. Your paycheck gets deposited, groceries purchased, bills paid, and then you’re broke again, or watching every penny, until the next payday.

Paycheck to paycheck is an expression used to describe an individual who would be unable to meet financial obligations if unemployed because his or her salary is predominantly devoted to expenses. Nearly 8 out of 10 workers – or 78 percent – live paycheck to paycheck, according to a new survey from CareerBuilder.com. That’s up from 75 percent last year, and it applies even to those making six figures.

Need help? Don’t worry; there is no shortage of self-help guides and videos on the internet. Not to mention posts about best practices in budgeting.

Nearly every one seems to share the same starting strategy: first, track your spending over the course of a few weeks, and two, take a hard look at your expenses and place everything in two categories: needs vs. wants. In the world of economics, that’s called mandatory (i.e., required) vs. discretionary spending (i.e., what you’d like to spend, but really don’t have to.)

As Kate Ashford, personal finance expert points out, “If you’re putting away adequate savings for your goals and you have a healthy emergency fund, living paycheck to paycheck isn’t necessarily a disaster.”

Unfortunately, nearly 25 percent of Americans have no money saved for an emergency, according to Bankrate, and 20 percent have less than three months of living expenses in the bank.

Some people have taken to “side hustles” in the hopes of making an extra couple bucks — everything from Uber and Lyft to Task Rabbit and tutoring sites. Keep researching ways to save online and you’ll find all kinds of crazy things people are willing to do to squirrel away more money. One even suggested asking for extra condiments, utensils, and napkins at fast-food restaurants as away to save $20 per month.

That may be taking it a little far.

But there is definitely some good news in terms of energy costs. If you haven’t noticed, you’re either living under a rock, or perhaps you don’t own a car, but the price of gas at the pump is nearly at an all-time low. Some compare that to a tax cut, putting money back into your pocket. Not filling up as regular is a plus on both your time and budget and that’s a welcome relief to anyone who is trying to help stretch today’s paycheck just a tad bit further than tomorrow.