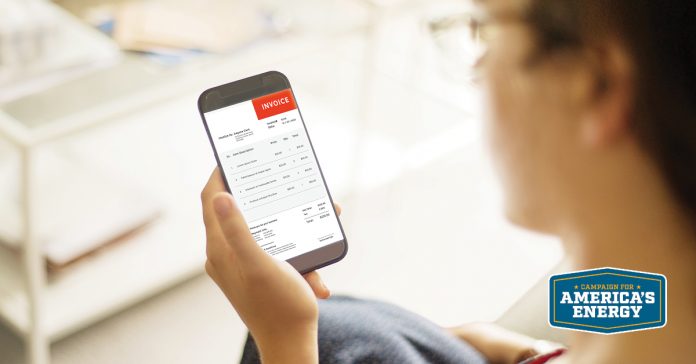 No matter how old, or young, you are, the joy of receiving a paycheck is generally universal. It’s confirmation that your hard work has paid off and it usually provides some kind of financial relief knowing you have things covered—at least for a little while.

Although graduates from the class of 2018 will enjoy one of the best job markets in years, sluggish wage growth and sky-high rents in many cities have made getting out on your own pretty darn difficult.

Moving out usually means something different for everyone. It could mean leaving for college or the military at eighteen, finding a place with roommates, or finally getting a place of your own. Regardless of the differences, they all have one thing in common: an influx of bills you’re probably not accustomed to paying yourself.

That means the euphoria you usually get on payday is often replaced with the realization that most of your money is going straight to paying bills or debt like student loans, credit cards, or car payments.

While it may seem like basic arithmetic, making a budget, and balancing how much comes in versus how much goes out is far from easy.

Americans on the whole just aren’t great savers, to the point where almost 70 percent of us don’t even have $1,000 in the bank. Almost half of Americans claim that to cover a $400 emergency, they’d need to borrow the money or sell something quickly to round up the cash.

While some line items in a budget, like your rent payment or mobile phone bill, might stay the same, others, like food, entertainment, and electricity, can vary wildly. Attempting to establish a precise average for these variables is downright tough. Thankfully some bills, like energy, are easier to factor in than others.

While Americans may not be the best at growing our savings account, we sure have gotten downright savvy at producing homegrown energy like oil, natural gas, solar, wind, geothermal and coal. As we produce more domestically, that should result in lower prices for consumers here at home.

For example, 2/3 of households in Ohio use natural gas to heat or cool their homes. A recent report from Consumer Energy Alliance confirms Ohioans saved over $40.2 billion between 2006 and 2016 simply as a result of the decreasing price of natural gas. In addition to savings for home heating and electricity, domestic energy production has also helped to lower prices at the gas pump and prevent prices from swinging even higher during this year’s summer driving season.

While the cost of living on your own can be too much for some college graduates and people in financial hardship, at least they won’t be blaming it on unaffordable energy bills.