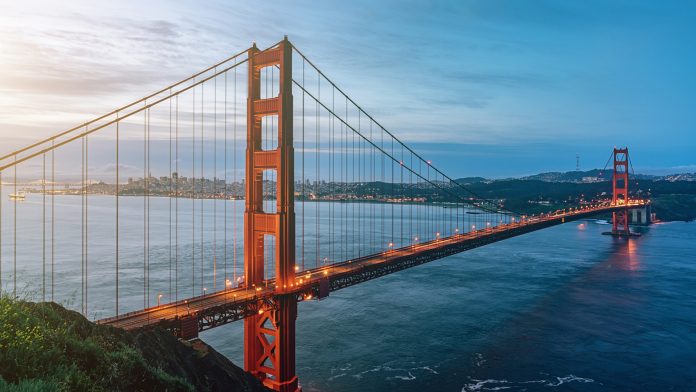 While thousands in New York can’t get natural gas hookups because the administration of Gov. Andrew Cuomo has rejected every single pipeline application it has received, the tangled mess of California’s energy policy is even worse. It’s produced extended blackouts of the scale and scope normally reserved for developing nations, and in a state that by itself is the world’s fifth-largest economy. Already, both states endure some of the highest residential electricity rates in the country, not to mention some of the most expensive housing.

California and New York are the states anti-energy activists hold up as the golden examples of our energy future. Consider that in this context: right now in California, energy is becoming “an economic privilege” for families and small businesses, instead of the right that it should be for all Americans regardless of their economic status.

“Millions of people were affected by the blackout, which spanned the outskirts of Silicon Valley to the forests of Humboldt County near the Oregon border. But the outage, which the power company said was necessary to prevent wildfires, also drew a line between those who were merely inconvenienced and those who faced a major financial hardship.

To have the lights on, the television running and kitchen appliances humming is often taken for granted in America. During California’s blackout it became an economic privilege.”

That’s energy injustice at work, and if that’s our future, count us out.