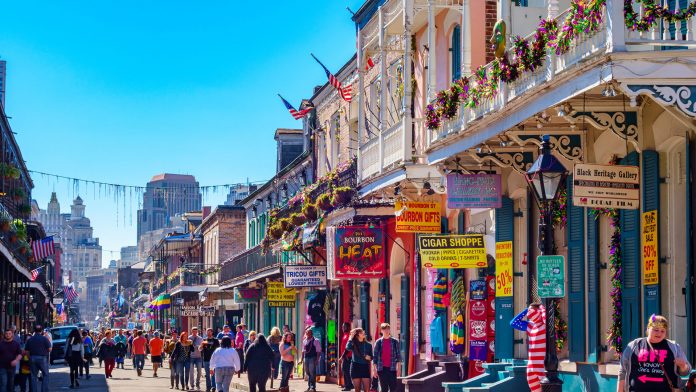 Baton Rouge, LA – Emissions in Louisiana have fallen by as much as 66 percent since 1990, even as the state’s energy demand has increased and its gross domestic product grew 150 percent, a Consumer Energy Alliance (CEA) analysis released today finds. The seemingly contradictory trend demonstrates that it is possible to maintain sound environmental stewardship while also expanding energy production and supporting economic growth.

Louisiana’s environmental and economic health play a pivotal role in how consumers across the state view the energy industry, which supports jobs and is a critical transportation vein for natural gas throughout the U.S. With an expansive interstate and intrastate pipeline network, Louisiana is also home to North America’s most active natural gas market – the Henry Hub. Regardless, anti-energy activists are intent on discrediting the improvements that have been made in an effort to stall the industry and Louisiana’s local economy.

The data from 1990-2017 that CEA analyzed shows Louisiana’s emissions of key pollutants have decreased across the board, with a:

Despite being both the nation’s leader in total energy consumption and a top producer in oil and natural gas, the state has seen dramatic emissions decreases from 1990 to 2016, with carbon dioxide (CO2) emissions declining by almost 8 percent.

“Louisiana’s environmental improvements are undeniable and they demonstrate that environmental improvement and energy production can and do go hand-in-hand,” said Stephen Waguespack, President and CEO of the Louisiana Association of Business and Industry. “Louisiana, as a great contributor to American energy security, has seen major modern energy investments, all while its people are enjoying healthier air. Some choose to present the environment and energy as an either-or choice. But Louisianans already know the two go better together. A stronger environment and sound energy production helps improve their communities and economic opportunity by contributing to a healthy economy and way of life.”

This analysis is good for consumers who have been barraged by alarmist headlines confusing them on air quality issues that are often comparing apples to oranges in the air quality debate. By bringing these numbers to the table, we can start to look at energy solutions through a clearer lens that accounts for a vibrant Louisiana economy while also maintaining and supporting the state’s energy sector.