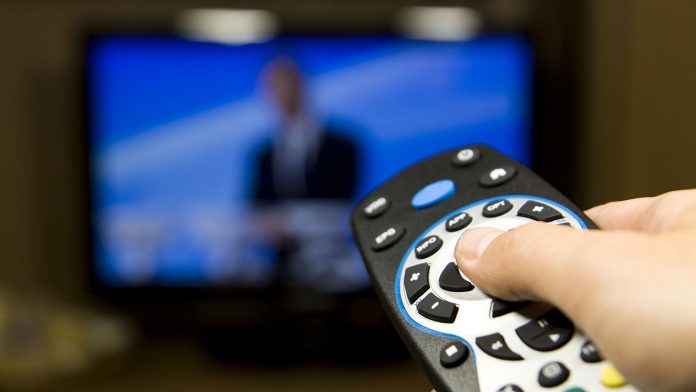 The Golden Globes set out to draw attention to climate change by introducing a meatless menu for this year’s event. While activists, like Greta Thunberg, continue to beat the drum on awareness, are these attempts actually reducing the enormous carbon footprint awards shows produce?

Between dwindling viewership numbers, continued controversy in minority nominees and winners and the organization’s last-minute scramble to find a host in 2019; awards shows have tried to bring back their glamour for the last few years. The Golden Globes’ latest attempt at reviving public interest may seem virtuous; but the fact remains, the energy emitted for the event far outweighs the ‘improved, climate-conscious’ dinner.

Considering the travel that celebrities, reporters and fans take to get to the venue, airplane travel (whether private or commercial) is the most significant contributor to emissions in preparation for the awards show. Yes, many attendees will be local, but let’s not forget the private cars each celebrity will take. This is not an event where stars take Uber Pool to save on gas miles. Accommodations including hotel stays and second home energy consumption also contribute to this footprint.

On top of the regular personal travel, the sound, staging and lighting equipment, tables, lighted and static signage and decorations needed at the venue must also be transported. This is typically done with large diesel-fueled semi-trucks, catering vans and other light-weight vehicles. Event sites typically have the capacity for large electrical outputs for things like lights, microphones and cameras. Don’t forget about behind the scenes: dressing rooms, kitchens, offices and the supplies to conceal winner names and signage.

Each Golden Globe costs up to $900 and weighs in at over seven pounds apiece. The awards themselves are another under-reported energy-sucking source. For 76 years, the statues were gold plated, which ups the mining ante quite a bit – until 2019 when they changed the formula. The iconic figures are now made of brass and bronze, which is an improvement. Unfortunately, the melting process still consumes a lot of energy. The manufacturers have to smelt zinc, tin and copper to make either brass or bronze for the statue.

A large part of the network’s draw leading up to the event is a ‘pre-show’ dedicated to asking women, and sometimes men, whom they’re wearing, how long it took them to get ready and inevitably what type of diet they’ve been on in preparation for the show. The fashion industry grew 5.5% over the last decade, and became a trillion-dollar business in 2017. Many of the Haute couture pieces worn by celebrities are re-created by fast-fashion designers and purchased world-wide by adoring fans. These facts alone beg the question, how carbon-conscious are the designers? With these statistics, it’s important to know that quick, easy designs must use quick, easy petroleum-based synthetic fabrics to help prolong wear from washing and stretching.

The intent behind changing the menu comes from the right place: a place meant to speak to us about carbon-consciousness. However, this small gesture must be expounded upon through higher Corporate Social Responsibility. The industry needs to look at the real environmental impact and make significant changes.

Tangible, realistic and thoughtful steps toward a carbon-neutral life are essential. But when a multi-billion dollar industry, tied to brand advertising and luxury indulgences, brags about its meatless menu, the message is lost. There are other ways to offset these energy costs, including an investment in Renewable Energy Credits. An idea meant to equalize your footprint by donating renewable energy funds.

Until we’re ready to make real changes to awards shows – a meatless menu is at the bottom of the list, and the very least the industry can do to drum up press.