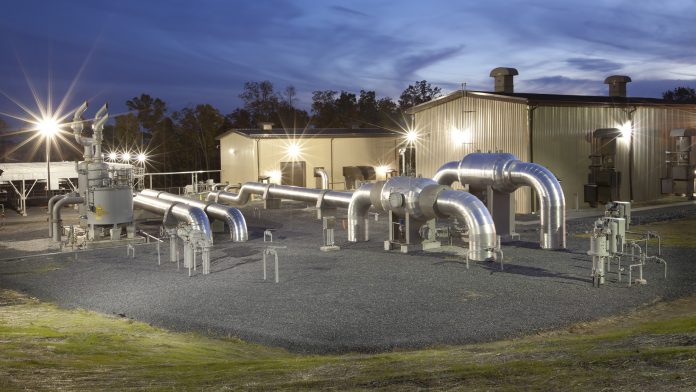 “Unfortunately, this is trickling down to the Pittsburgh’s mayor’s office. While the mayor trashes investments in shale as putting money into “a 19th-century industry that costs us the opportunity to bring 21st-century industry to this region,” adults like Democratic Congressman Tim Ryan from the Youngstown, Ohio, area, lend commonsense and sanity to the current dialogue.

Unlike the mayor, Ryan defended thousands of union workers in the Mahoning Valley and western Pennsylvania who are making family-sustaining wages building the cracker plant — one so large it made Beaver County the leader in economic growth — more than 6 percent.”