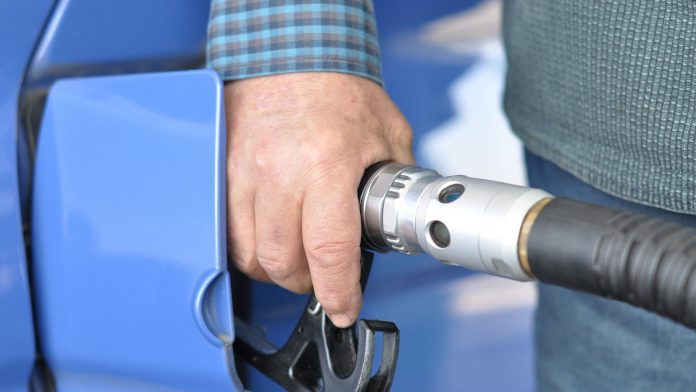 The U.S. was importing as much as 60% of their oil in 2005. This was a major reason that gas prices would soar well above $3 per gallon throughout it’s history. For the first time, we’re keeping gas prices low, and it’s all thanks to our net exporting.

“Thanks to the US Shale Revolution the USA is now the leading natural gas producer and leading oil producer in the world. Instead of importing 60 percent of our oil we are now an oil exporter. Who would have thought this was possible in 2005? … Because of this US consumers have saved over $1.1 trillion in the past 10 years because of lower natural gas prices … Based on government data and a Consumer Energy Alliance report, in the last 10 years pollution in the USA is also down. The USA is the ONLY major country that is on target to meet the Paris Climate agreement.”