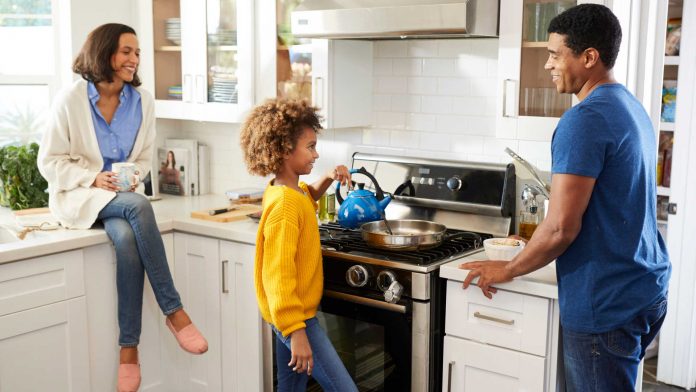 Representative Alexandria Ocasio-Cortez and Senator Edward Markey sponsor the Green New Deal. While the deal has seen great support in the press, it comes at a cost to the American consumer.

“The “Green New Deal” is not such a good deal for American energy consumers. Designed to completely replace America’s use of abundant and affordable energy sources such as natural gas, the resolution’s goal is to make the country entirely dependent upon renewable energy.”