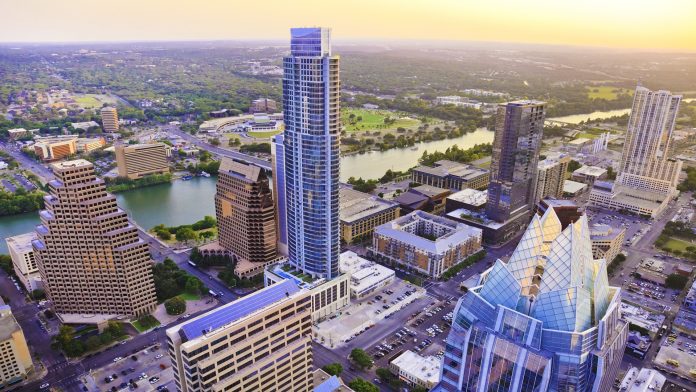 Austin, TX – Consumer Energy Alliance (CEA), the leading voice for sensible energy policies for families and businesses, released its Texas Emissions Analysis, which found that emissions have declined by 74% across the state since 1990. This sharp decrease is remarkable given that Texas’ Gross Domestic Product nearly quadrupled over the same period.

This feat comes as Texas leads the nation in both petroleum and natural gas production and consumption – with the state being responsible for 40% of U.S. crude oil production and a quarter of U.S. natural gas production. It is also noteworthy that Texas leads in diversifying its energy portfolio, as it is also the nation’s top wind producer. CEA’s analysis illustrates that we can meet the energy needs of Texas’ families, small businesses and industries while protecting our environment at the same time.

From 1990 to 2019, Texas’ emissions of key pollutants have decreased across the board, with a:

These numbers are noteworthy given that more than 86% of the state’s energy needs are met by oil and natural gas and Texas uses more natural gas for electricity generation than any other state.

Moreover, while Texas’ emissions of key pollutants were plunging and the state’s economic growth was exploding by 398%, the population grew by 70% and Texans traveled 5% more, as measured by vehicle miles per capita. All three of these changes usually are accompanied by emissions increases, not decreases.

“Texas has proven environmental stewardship and energy independence are not mutually exclusive, a false idea that many anti-energy extremists propagate,” CEA Gulf Coast Director Kaitlin Schmidtke said. “These emissions improvements are occurring while the United States has become the world’s leading producer of oil and natural gas, proving that rigorous environmental standards and energy production can coexist.”

“Texas has been a leader in demonstrating we can have a cleaner environment, a strong economy, and affordable, reliable energy for families and businesses across the state. It’s clear the state has achieved drastic reductions in emissions across the board during a period of substantial economic growth, while meeting the energy needs of Texas’s businesses and families – something all Texans can be proud of,” Schmidtke said.

“We thank Texas’ policymakers for recognizing the importance of this work, as well their understanding that the state and the nation benefit from expanded exploration and production access in the Gulf of Mexico.”

This analysis follows CEA’s Energy Savings Report for Texas, which found that Texas consumers saved more than $119 billion from 2008-2018 in large part because of affordable natural gas. Texas households saved over $9.3 billion and industries, including aerospace operations and petrochemical and steel manufacturing facilities, saved more than $101.5 billion.

Not only is affordable energy essential to Texas’ families and small business operations, COVID-19 has shown how essential it is to our national supply chain and manufacturing infrastructure. All Texans benefit from a strong energy industry and reliable energy infrastructure.

With more than 1.7 million Texans now suffering from unemployment and small businesses and manufacturers across the state reeling from the economic downturn, it’s important to highlight the 147,000 jobs and more than $326.3 billion in economic impact that the energy industry has brought to the state.