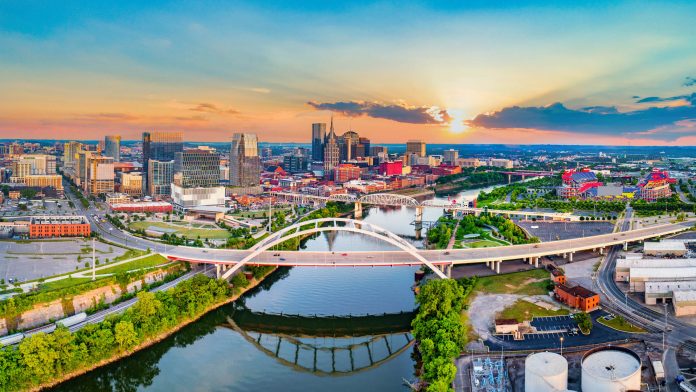 Nashville, TN – Thanks to the availability of low-cost natural gas and investment in related infrastructure, Tennessee’s families and businesses saved more than $14 billion between 2008 and 2018, according to a new report released by Consumer Energy Alliance (CEA). Households saved over $3.8 billion and commercial and industrial users saved more than $10.5 billion, according to the report, entitled “Natural Gas Fuels Growth and Opportunity for Tennessee.”

The report underscores the critical role affordable energy and natural gas have played in Tennessee’s past economic growth before our recent economic uncertainties. The turmoil caused by COVID-19 has shown how essential it is to our national supply chain and manufacturing infrastructure – particularly in attracting advanced manufacturing jobs.

Energy touches every aspect of the lives of families and is woven into the fabric of our economy. During these tough times, this new report helps to remind us of exactly why we need to have a balanced energy policy and how continuing to invest in affordable natural gas infrastructure will improve and expand service to help Tennessee be poised to seize development opportunities to help get it back on track and recover.

For instance, natural gas availability was critical in attracting the construction, operation and expansion of the Volkswagen Assembly Plant in Chattanooga – which supports over 16,400 jobs, provides nearly $74 million in local tax revenue and over $8.56 billion in state economic activity. It has been critical for the facility’s recent announcement to expand and invest another $800 million in the Chattanooga area where natural gas will be helping produce electric vehicle manufacturing.

Brydon Ross, CEA’s Vice President of State Affairs, said “This new report shines an important light on the incredible impact natural gas is having on the lives of everyone across Tennessee. Not only are continued investments critical in helping to fuel economic development, but they are charting a course for a cleaner, more environmentally responsible and more prosperous tomorrow.”

“Whether through business, commerce, harvesting, or home use, we all depend on energy. It’s also an essential component of an economic recovery. That’s why we need to support U.S. energy in all forms while we continue to advance our world-leading environmental progress – it’s key to us being prepared and having the energy we need. Tennesseans can have assurances that natural gas is not only fueling their lives, it’s leading to a cleaner future and more opportunity for all.”

Tennessee’s substantial growth before the COVID-19 downturn was aided by the availability of reliable and affordable natural gas that has saved households, businesses and manufacturers more than $14.3 billion from 2008-2018. Residential users alone saved almost $3.8 billion. Based on current population estimates, this equals more than $555 per citizen. Commercial and industrial natural gas users saved more than $10.5 billion combined.