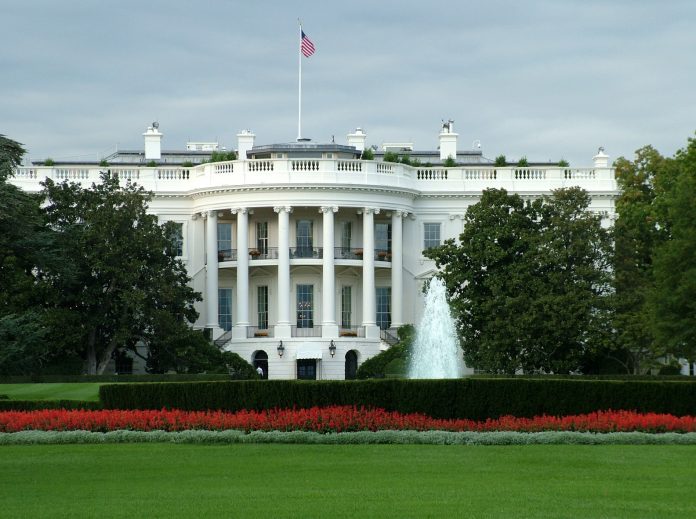 WASHINGTON, D.C. – Consumer Energy Alliance (CEA) President David Holt released the following statement expressing disappointment with the Trump Administration’s decision to extend a moratorium on energy exploration in the Gulf of Mexico and add a new ban on exploration off the Atlantic coasts of Florida, Georgia and South Carolina.

“The Gulf of Mexico continues to be a critical asset to meeting growing energy needs for US families and small businesses. At a time when all 50 states and the federal government are struggling to regain lost revenues as we recover from the COVID-19 pandemic, it is not the time to extend overly restrictive policies that limit U.S. oil, gas and wind opportunities in the Gulf.”

“Now is the time to create policies strongly supported by the Gulf States that allow responsible energy development and coastal protections. The best way to accomplish these goals is through a long-term legislative compromise passed by Congress so it has the certainty of federal law, which can’t be easily overturned or altered.”

Polling conducted by CEA in August found that an overwhelming majority of voters in Texas (62%), Louisiana (72%), Mississippi (73%), Alabama (70%) and Florida (54%) expressed strong support for sensible offshore energy development. Further, 54% of Floridians supported a Congressional compromise that would provide long-term limitations on development in Florida waters that ensure Floridians could not see any offshore development, while giving Florida some revenue related to offshore energy development in the Gulf of Mexico.

“The U.S. has proven that we have the ability to develop our energy resources safely, responsibly and effectively. No other single industry impacts more lives each day than our energy industry. American energy independence must include responsible Gulf-wide leasing for oil, gas and wind, including areas that are far enough off the coast of Florida that they cannot be seen, and which also provide maximum protection for Florida’s waters and important military operations.”

“CEA looks forward to working with Congressional leaders and the Administration to once and for all to ensure that continued opportunities in the Gulf, including in critical areas along the Central and Eastern Gulf, are available, while ensuring Florida’s waters and America’s energy future are protected.”