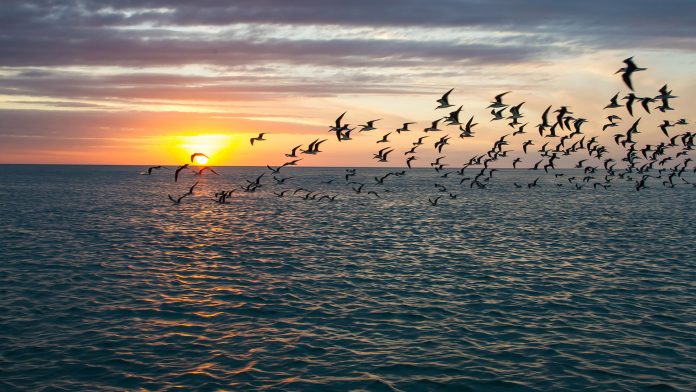 WASHINGTON, D.C. – An overwhelming majority of voters in Texas (62%), Louisiana (72%), Mississippi (73%) and Alabama (70%) support sensible offshore exploration and production in the Gulf of Mexico, a new poll from Consumer Energy Alliance (CEA) reveals.

Further, the polling found that almost two-thirds of voters – including a majority of independents and Democrats across various Gulf States – support calls for increased development of responsibly-produced U.S. oil and natural gas. And energy is an important issue to more than 82% of voters surveyed in the Gulf States.

The polling was done to examine how much support offshore exploration and production in the Gulf of Mexico and other energy issues have amongst voters.

Other key findings include:

“The success of those running for office in this election cycle will hinge on their ability to promote issues that assist in economic recovery, promote energy security for America’s families and small businesses, create jobs, and protect our environment,” CEA President David Holt said. “And supporting responsible offshore energy production in the Gulf remains the best way to achieve all of the above.”

“With the Gulf of Mexico producing about a fifth of the nation’s oil, offshore energy production remains one key to America’s ability to protect our critical conservation and environmental programs, coastal restoration and energy security, as well as helping spur COVID-19 economic recovery.”

Holt added: “Voters overwhelmingly support sensible energy solutions, such as offshore energy production. To win in November, candidates are going to have to listen and side with voters.”

CEA’s survey also tracked the political atmosphere across the Gulf States, which highlights approval ratings and support for the 2020 presidential candidates, as well as key elected officials in each state.