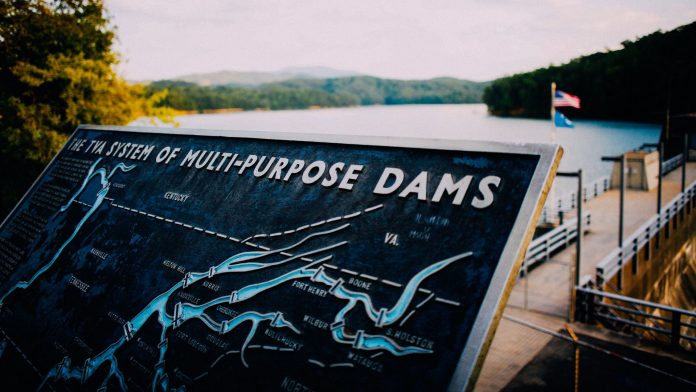 As the latest energy and climate debate continue, Consumer Energy Alliance remains an advocate for shining light on the challenges ahead for implementing various proposed state and federal renewable energy policy proposals and carbon reduction requirements in a manner that ensures that our grid remains reliable and will not put downward pressure on the budgets of families and small businesses.

Interestingly, while these ongoing renewable energy debates continue, there is an energy source that has been a hidden gem. Though it’s been around for almost 2,000 years, hydropower generation has been almost completely left out of most major renewable energy conversations.

So, why haven’t we talked more about it?

As its name refers, hydropower generation uses the flow of water, from a reservoir or river, to turn a turbine linked to a power generator. As water flows past the turbine, it turns a shaft leading to the generator and generates electricity. Thousands of years ago, people used hydropower to turn paddle wheels on rivers to grind grain, and prior to the availability of electricity in the U.S., mills were powered directly with hydropower.

While the International Energy Agency (IEA) has stated that hydropower is expected to remain the world’s largest source of renewable energy generation, most Americans have probably seen some form of hydropower generation without even realizing it. 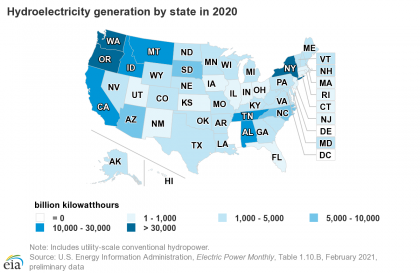 Since you need water for hydropower generation, the facilities are usually located on or near a water source. Conventional hydroelectric facilities include systems where the force of a river’s current applies pressure on a turbine to generate power or where water accumulates in a reservoir created by dams on streams and rivers and is released through the turbines to generate electricity. Meanwhile, pumped-storage hydropower facilities are a type of hydro-storage system where water is pumped from a water source up to a storage reservoir and is released from it to power hydro turbines located below. However, the electricity for pumping to storage may be supplied by hydro turbines or by other types of power plants including traditional fuel or nuclear power plants, when demand costs are low or peak electricity demand increases and power is needed. Pumped storage can be especially beneficial to provide on-demand energy to meet the intermittency and seasonality of renewables like solar and wind as well as dispatchable power to the grid during an outage or disruption.

In 2020, the total U.S. conventional hydroelectricity net summer generation capacity was 79,946 megawatts (MW)—or about 80 million kilowatts. Almost two-thirds of the energy it took the Saturn V rocket to send a man to the moon.

The U.S. Energy Information Administration (EIA) projects that the share of renewables in the U.S. electricity generation mix will increase from 21% in 2020 to 42% in 2050 – which includes hydropower.

As policymakers continue to discuss sensible energy and environmental solutions for the future, large-scale hydropower will have to be included in the dialogue. A quick and cost-effective way to bring substantial supplies of emissions-free energy in the near term through additional hydropower capacity can help to ensure American families and small businesses have access to reliable, affordable power that can integrate and optimize with other long-term renewable energy options and technologies.

With so many clean and affordable energy choices – like hydropower – available to Americans, we hope you will join CEA’s discussion about common sense, solutions-oriented policies that are a win for consumers’ bottom lines, the electricity grid, and the environment.