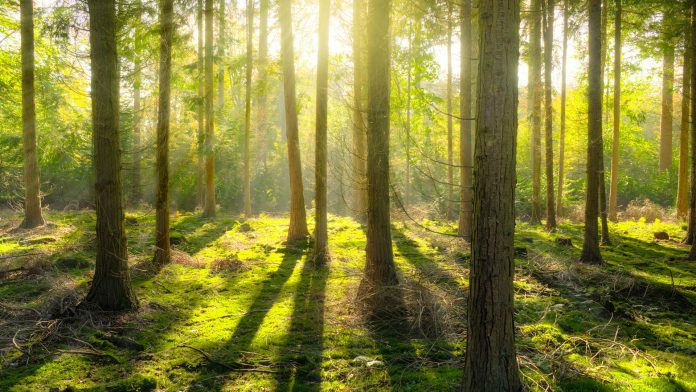 “As the Committee considers various bills today, CEA asks Congress to remember that America’s national parks are mostly funded by revenue earned from renewable and traditional energy production on federal lands and waters,” CEA Federal Affairs Adviser Michael Zehr said. “Thankfully, investments into America’s national parks, coastal conservation and environment are made possible by the use of funds from the Great American Outdoors Act (GAOA), the Land and Water Conservation Fund (LWCF), and the Gulf of Mexico Energy Security Act (GOMESA).”

“There is a direct connection between responsible energy development in places like the Gulf of Mexico and our parks, rivers, coastal waterways and other environmental habitats and conservation projects. Energy production and the environment always complement each other when our policies are balanced among equally important priorities,” Zehr said.

“We look forward to continuing to work with Congress to emphasize the critical role Gulf energy plays in meeting our energy needs and advancing our economy, while protecting and broadening revenues for the U.S. Treasury and the Gulf States,” he said. “Responsible offshore energy development, carried out with the world’s strictest environmental regulations and in a basin with one of the world’s lowest environmental impacts from production, is a continued commitment to environmental stewardship that protects our coasts.”