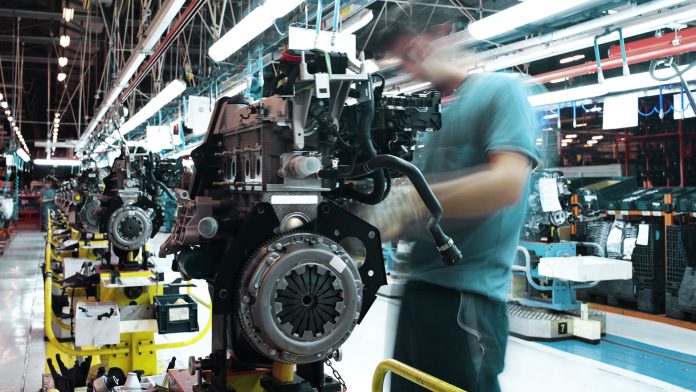 As higher gasoline and diesel prices continue to harm consumers and small businesses, The Columbus Dispatch examined the impact shutting down Line 5 would have across Ohio, citing CEA’s economic impact report.

Shutting down the line would cost Ohio, Michigan, Pennsylvania and Indiana at least 33,000 jobs and losses of $20.8 billion to consumers in those states, according to an analysis requested by the Consumers Energy Alliance, a consumer group dedicated to affordable and reliable energy supplies.

About two-thirds of the consumer losses would be in Ohio, more than four times the losses of those in Michigan, even though the line runs through Michigan, according to the report.