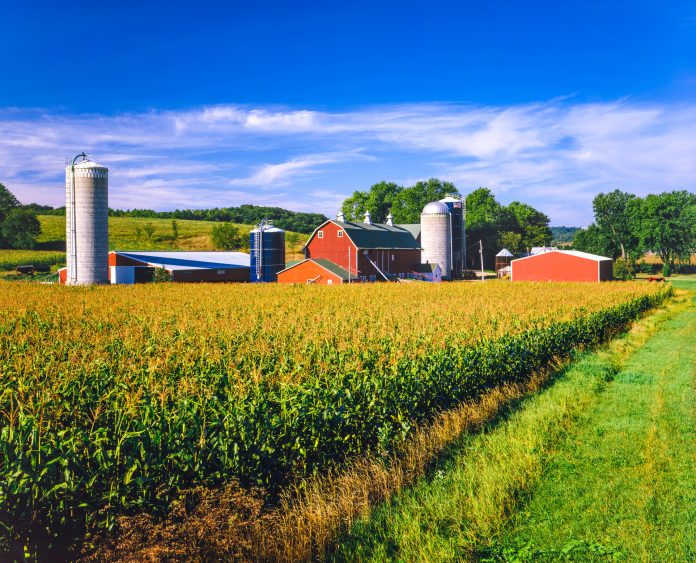 COLUMBUS, OH – Consumer Energy Alliance (CEA), the leading energy and environmental advocate for families and businesses, issued the following statement regarding the funding of The Pipeline Safety Trust’s report by anti-energy group, Bold Alliance. It is attributable to Chris Ventura, CEA Midwest Director:

“It is regrettable that an organization like the Pipeline Safety Trust, which prides itself on being credible, independent, and a servant of the public interest, would accept funding from radical anti-energy group, Bold Alliance, to prevent the transportation of CO2, one of our nation’s leading mitigation strategies for combating climate change.”

“The Pipeline Safety Trust’s failure to disclose Bold Alliance’s funding of the report in their press release and bury it in the report footnotes is misleading to the public and seems out of line with the trust’s stated intentions of promoting unbiased information to improve pipeline safety.”

“What this highlights is that the same group that led the misguided fight against Keystone XL in Nebraska and projects across the country has now extended its baseless fear-mongering to fight efforts to lower emissions and increased biofuels use. And now, as before, their efforts will only raise costs for families, farmers and small businesses – and do nothing to advance our shared environmental goals.”

“Bold Alliance’s single-minded mission, funded by out-of-state activists and dark money, has already hurt farmers. By working against pipelines being built to meet increased demand, the previous iteration of Bold Alliance ensured farmers had to pay exorbitant rail rates to ship their crops, which left many rotting in the field. Now, their fight threatens the actual market itself, harming the biofuels industry as it seeks to achieve new paths to carbon neutrality and create even cleaner fuels.”

“With the U.S. and its allies projected to have flat demand for traditional fuels, according to the Energy Information Agency, why would the Pipeline Safety Trust allow Bold Alliance to use its brand and jeopardize this chance for America and the world? The Biden Administration and Congress have already signaled carbon capture, utilization and storage is a priority, with over $10 billion in support of pilot programs, transportation and technology allocated in legislative proposals.”

“Pipelines, and more specifically CO2 pipelines, are the safest way to transport liquid fuels and natural gas in this country, and are our nation’s best chance at starting now in our quest for net-zero.”