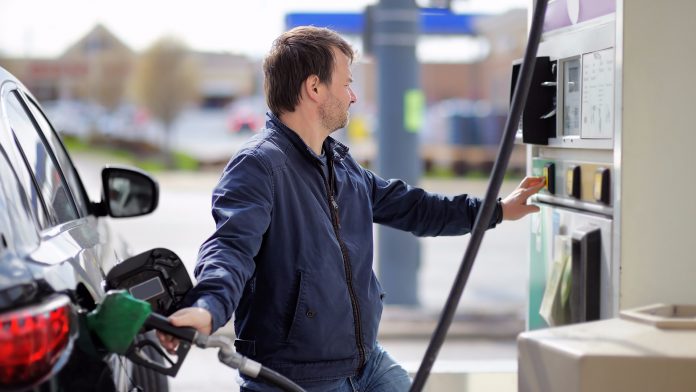 “It should not take an accident for Governor Whitmer to realize that Michiganders deserve continued access to affordable, reliable fuel, whether it be for transportation or home heating. This underscores the importance of the economic report CEA put out only a few short months ago warning the Governor and her Attorney General about supply disruptions like this.”

“While the accident at the refinery in Indiana is an unfortunate accident – it was just that, an accident. It was not a deliberate attempt to create fuel shortages and economic harm, much like we would have if Governor Whitmer and her Attorney General are successful at shutting down Line 5.”

“It is beyond ironic that the Governor would grandstand about an accident that is now controlled and will only temporarily limit energy supplies, while she repeatedly attempts to thwart a vital piece of infrastructure needed for sustained, affordable energy without delay.

“This should be a wakeup call for the Governor to stop her political crusade to shut down this vital pipeline.”