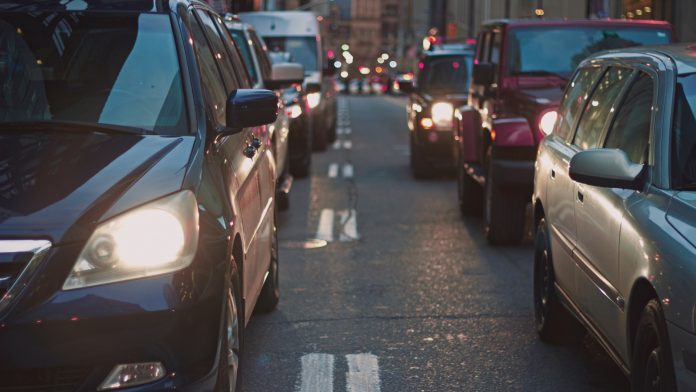 With Michigan Governor Gretchen Whitmer attempting to shut down Line 5 and increase costs on Michigan consumers for almost four years, CEA Midwest Executive Director Chris Ventura called out the political grandstanding and hypocrisy of her new found concern for keeping Michiganders supplied with the affordable energy they deserve.

“It is beyond ironic that the governor would grandstand about an accident that is now controlled and will only temporarily limit energy supplies, while she repeatedly attempts to thwart a vital piece of infrastructure needed for sustained, affordable energy without delay,” alliance Midwest Executive Director Chris Ventura said in a Saturday statement. “This should be a wakeup call for the governor to stop her political crusade to shut down this vital pipeline.”