“Energy diversification and investments in infrastructure are essential to ensuring access to affordable energy for all Alabamians across the economic spectrum.  CEA’s Campaign for America’s Energy will serve as a catalyst for elected officials and ordinary citizens, prompting them to utilize opportunities presented by Alabama’s energy resources and to understand how we can meet the state’s energy needs in a manner that is harmonious with our environment.” 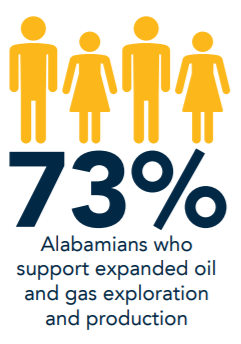 America’s energy security is currently being threatened by geopolitical turmoil that is challenging our energy industry. Now more than ever, it is crucial we protect our nation’s energy security by ensuring that oil and gas exploration and production in the Gulf of Mexico can continue unabated, in a growth environment.

In 2018, the Gulf of Mexico produced 16% of our nation’s total crude oil and 3% of our natural gas, both of which fuel the homes, businesses, and lives of Americans. Besides those crucial functions, Gulf-produced energy provides well-paying jobs for thousands of Alabamians.

As America faces geopolitical uncertainty, the COVID-19 crisis simultaneously is threatening lives and further harm on our economy. At the beginning of April, a record 6.6 million Americans filed for unemployment in one week. When we are able to recover from this crisis, many will be looking for jobs and struggling to keep food on their tables.

One study found that expanding access in the Gulf of Mexico could help provide Alabama with more than 14,000 jobs and an additional $1.2 billion in Gross Domestic Product for the state. It could also add an additional $2.2 billion in funding for coastal projects. These new jobs and resources could become critical to Alabama as we look toward building a path to recovery to lift us out of the twin crises of COVID-19 and the oil price war. 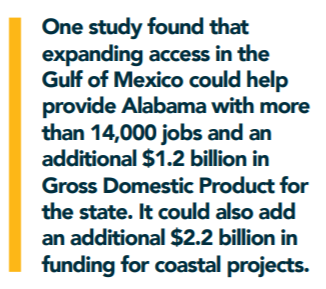 In a recent poll, 73% of Alabamians supported expanded oil and gas exploration and production, while 58% would oppose efforts to limit it.

Revenue sharing under the Gulf of Mexico Energy Security Act also brings in additional funding to Alabama and the Gulf Coast, however these funds are capped at $375 million for the four participating states to share. Removing the cap would help Alabama receive more revenues for coastal projects.

The Department of the Interior recently announced that Alabama would receive more than $50 million to be spent on coastal projects, including hurricane protection. The jobs that are created with that additional funding would help put Alabamians to work.

It is critically important to keep Alabama and America’s economy moving forward by leaving every option on the table. 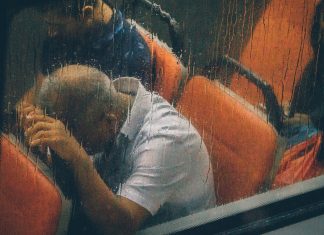 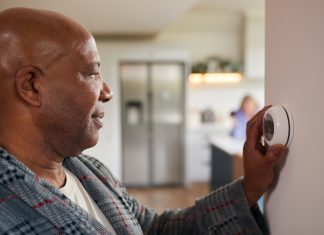 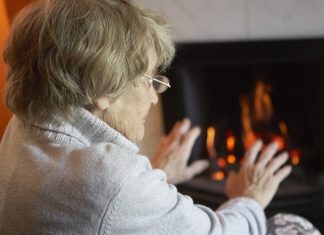 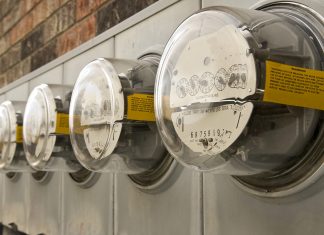 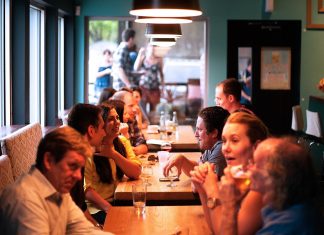 September 14, 2022
CEA President David Holt examines how the lack of a coherent energy policy is negatively impacting American families and businesses and what we must do to ensure affordable prices and abundant supplies while advancing...
Read more