“Louisiana residents understand you do not have to choose between protecting the environment and harnessing our vast domestic energy options. We know both can be done because we see it happen each day in Louisiana. That’s why we are pleased that CEA’s Campaign for America’s Energy will play a key role in reminding policy makers of the opportunities presented by Louisiana’s energy resources to meet our economic needs and protect our environment.”

– Stephen Waguespack, President and CEO of Louisiana Association of Business and Industry

America’s energy security is currently being threatened by geopolitical turmoil that is challenging our energy industry. Now more than ever, it is crucial we protect our nation’s energy security by ensuring that oil and gas exploration and production in the Gulf of Mexico can continue unabated, in a growth environment. 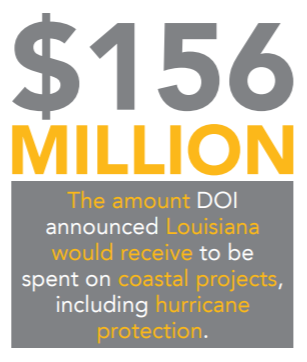 In 2018, the Gulf of Mexico produced 16% of our nation’s total crude oil and 3% of our natural gas, both of which fuel the homes, businesses, and lives of Americans. Besides those crucial functions, Gulf-produced energy provides well-paying jobs for thousands of Louisianans.

As America faces geopolitical and economic uncertainty, the COVID-19 crisis simultaneously is threatening lives and further harm to our economy. At the beginning of April, a record 6.6 million Americans filed for unemployment in one week. When we are able to recover from this crisis, many will be looking for jobs and struggling to keep food on their tables.

One study found that expanding access in the Gulf of Mexico could help provide Louisianans with nearly 24,000 jobs and an additional $2.2 billion in Gross Domestic Product. It could also add more than $1.4 billion in funding for coastal projects. These new jobs and resources could become critical to 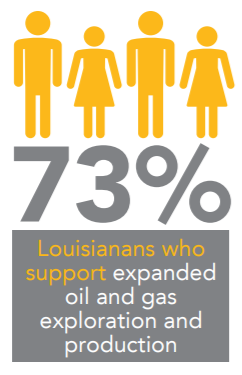 Louisiana as we look toward building a path to recovery to lift us out of the twin crises of COVID-19 and the oil price war.

In a recent poll, 73% of Louisianans supported expanded oil and gas exploration and production, while 60% would oppose efforts to limit it.

Revenue sharing under the Gulf of Mexico Energy Security Act also brings in additional funding to Louisiana and the Gulf Coast, however these funds are capped at $375 million for the four participating states to share. Removing the cap would help Louisiana receive more money for coastal projects.

The Department of the Interior recently announced that Louisiana would receive almost $156 million to be spent on coastal projects, including hurricane protection. The jobs that are created with that additional funding will put Louisianans to work.

It is critically important to keep Louisiana and America’s economy moving forward by leaving every energy option on the table. 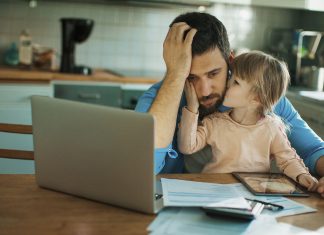 May 8, 2022
With energy prices rising to unsustainable levels, CEA President David Holt looks at the ineffective political policies that are continuing to drive prices higher while offering practical solutions that will lower prices for all...
Read more 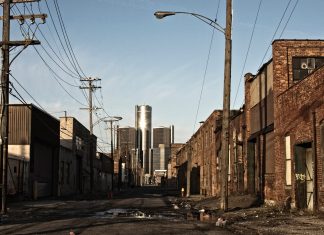 April 12, 2022
Did you know we have an energy justice czar? Shalanda Baker is the first-ever federal official advising and coordinating these policies as the new U.S. Department of Energy’s (DOE) Deputy Director for Energy Justice....
Read more 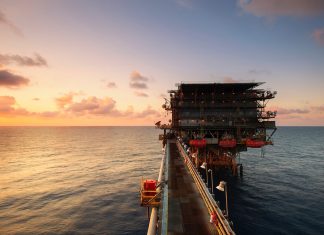 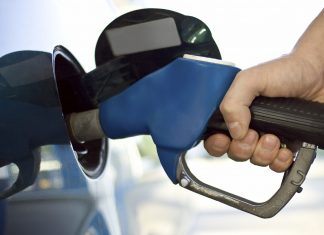 Gas Prices to Rise in 2022 Amid Soaring Demand, Omicron Spread

December 28, 2021
Michael Zehr, CEA's federal policy advisor recently sat down with Cheddar News to talk about soaring gas prices and the pain consumers will be feeling when paying their energy bills through 2022. Watch here -...
Read more 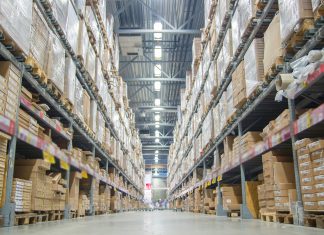 High Energy Prices to Increase Costs for America’s Commercial and Industrial Companies by $41...

December 16, 2021
WASHINGTON, D.C. – America’s businesses and manufacturers can expect to pay at least $41.4 billion more for business-related energy costs in 2022, according to analysis by Consumer Energy Alliance (CEA), the leading energy and...
Read more