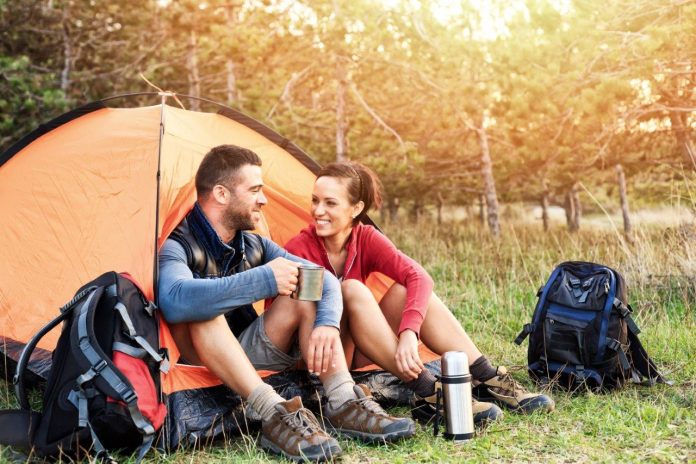 The average Mid-Continent family currently enjoys some of the lowest electricity costs in the nation. While these low costs are attributable to the region’s access to natural resources and booming energy production,[1] they could end in only a few years unless our elected officials work to quickly approve infrastructure and pipeline projects. This planning is especially important, as some of the nation’s poorest communities reside in states across the Mid-Continent region (e.g. Camden, AR; Opelousas, LA; Deming, NM; Commerce, OK; and San Benito, TX, where the average household income is $24,857[2] – 55.43 percent less than the national average).

Even small increases in energy prices could have a devastating effect on families in the Mid-Continent region where like the list above have median household incomes of $10,000 to $25,000 dollars less than the national average[3], and where low-income households pay roughly 22% of their after–tax income on residential utility bills and gasoline, according to the Bureau of Labor Statistics (BLS).

Right now, access to abundant, low-cost energy across the region is being challenged by an absence of sufficient energy delivery in the form of new pipelines and upgrades to existing pipelines.  These pipelines are necessary to meet demand and bring energy to Mid-Continent families and businesses.[4]

In fact, according to the Mid-Continent Independent System Operator (MISO), the independent grid manager for 15 states:

“The region could have a power generation shortfall starting in 2018 due to significant power plant retirements.”[5]

The number of power plant closures is especially concerning when the increasing demand for energy is taken into consideration, especially in states such as Texas, which set a record for electricity use in August 2016.

Most of the anticipated power plant retirements in the U.S., and in the Mid-Continental region, will come in the form of coal and nuclear – meaning a majority of that expected shortfall will need to be made up with natural gas fired electricity generation. To accommodate that demand, new and upgraded pipelines for natural gas power plants will be essential.

Despite these numbers, there is good news.  Expansion of energy delivery from pipeline build-outs has had a positive effect on consumers across the Mid-Continent and the nation. Currently, families and motorists in the region are saving $34.6 billion in gasoline costs compared to 2012 levels based on data compiled by the Energy Information Administration.

With pipelines responsible for moving roughly 70% of the nation’s crude oil and petroleum products,[10] these savings have largely been achieved due to stable energy delivery and many families and households in the Mid-Continent are turning those savings (approximately $1.17/gallon) into more travel and leisure activities. Just this year, over Memorial Day Weekend, AAA estimated that travel was at its highest levels since 2005, with more than 39.3 million Americans driving or flying more than 50 miles from home.   To put that into perspective, a Mid-Continent history lover’s road trip from the Alamo, in San Antonio, to Mt. Rushmore, in South Dakota, would cost $110.46 less than it would have in 2012.

So, why are states in this region now in danger of experiencing power generation shortfalls and rising prices?

One solution to the problem of high energy prices and generation shortfalls is to increase our oil and natural gas output. However, to fully realize the benefits of increased production, we must also increase our ability to deliver that energy through expanded pipeline capacity.[11]  This solution requires eliminating the regulatory constraints that have, in the past, prohibited our output capacity from growing.[12]

However, getting approval for this infrastructure has been difficult.  In fact, there are at least 11 major projects totaling 12,718 MMcf/day in natural gas.  These projects, which currently have no timeline for approval from Federal Energy Regulatory Commission (FERC), could help consumers, families, and small businesses deal with energy shortfalls.[13]

And although major pipeline projects were eventually approved by the Trump administration, those delays resulted in the loss of valuable time needed to expedite the growth of our energy delivery capabilities. If we are going to effectively lower energy prices for ratepayers, it is vital that we continue to increase our pipeline infrastructure.

Capacity competition for transportation space can often lead to pressures on other impacted industries. The agriculture industry, for example, is relatively inflexible in terms of which transportation methods it can use, so whenever one of these options becomes unavailable, the crops are inevitably lost or transportation costs increase. [18]  Grain must move via trucks or via trains for certain routes and areas. If the new energy delivery capacity is built, it would free up additional trucks or trains for grain transport.

The likelihood of pipeline leaks and spills are now significantly lower than they were in the past due to stringent regulation and improved monitoring technology.[19]While many energy delivery options are needed, transportation via pipeline is often the most economical option for many suppliers because of the large volumes they transport. Transporting fuels via pipeline can average $5 per barrel while other modes of transport can range upwards of $20 per barrel and are subject to capacity competition from other commodities and seasonal shutdowns.