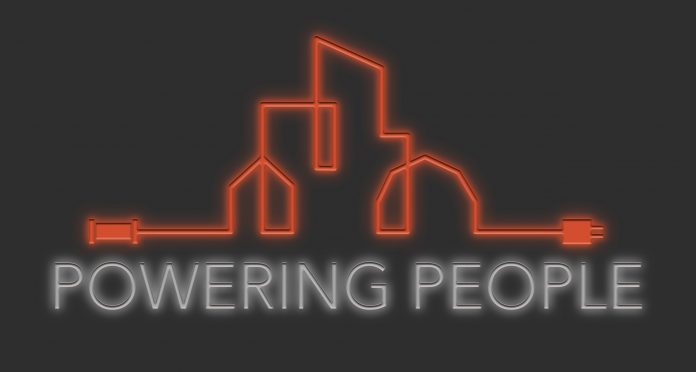 The “Powering People” campaign, launched today in conjunction with the group’s latest energy savings report for New Jersey, entitled “A Steady Stream of Natural Gas Has Helped the Garden State Grow.” The two were precipitated by the release of the State’s Energy Master Plan (EMP), which could potentially increase prices by eliminating options, such as greater access to natural gas for home-heating and reliable energy, and replacing it with a 100 percent clean-energy plan led by renewables by 2050. The various conversion, installation and operating costs, which would collectively surge into the billions of dollars, would be footed by taxpayers and consumers.

This plan would only work to unravel the more than $21.2 billion in energy expenses New Jersey families, businesses and farmers saved between 2006 and 2016, the report by CEA says. In all, households saved more than $11.5 billion and commercial and industrial users including manufacturers saved nearly $9.7 billion. All of these savings could become endangered should policymakers cater to anti-energy activists. In reality, natural gas helps complement the build-out of renewable energy development in New Jersey and across the nation.

In response, CEA created Powering People which will work to alleviate and depoliticize the divisive rhetoric surrounding energy production and infrastructure. It will also explain how a mix of energy sources, if carried out responsibly, can reduce price spikes and system bottlenecks on high-demand days like the dead of winter and the dog days of summer.

“This campaign is about holding the energy industry to a higher standard while also bringing more awareness to public officials and communities about how rejecting or delaying critical energy production, infrastructure, delivery and diversity hurts lower-income households and those on fixed incomes,” Mike Butler, Mid-Atlantic Director for CEA, said.

“Thanks to cleaner-burning natural gas and safer, state-of-the-art technologies, the energy industry has lowered expenses and emissions regionally and nationally. With the right regulatory climate, it can and will continue to do the same, all while enabling greater use of renewables sustainably and responsibly ” Butler added.

The movement will also highlight the often-forgotten economic and environmental harms caused by anti-pipeline and anti-development organizations. The goal is to give communities a more balanced perspective to help advance policies that support environmental standards and energy production and delivery, evenly.

“Families, businesses and producers want the same thing: to protect the environment and power our way of life, safely and affordably,” Butler said. “But each New Jersey resident spent $3,124 to meet their energy needs in 2016 – more than those in New York, Pennsylvania and Maryland pay. New Jersey also ranks 11th nationally in energy expenditures. The cause is the state’s natural gas market, which remains very constrained and has led to higher costs for all residents, including the 10 percent in poverty. We can help with more investment in infrastructure.”

According to the report, the oil and natural gas industry contributed 142,200 jobs and more than $10 billion in wages to New Jersey as recently as 2015. It also provided nearly $21 billion to the state’s economy. Add in manufacturing, which uses natural gas as an essential feedstock, and those figures go up. Manufacturing contributed $34.3 billion to the state’s economy and employed over 161,000 regional workers in 2016, the report says. These jobs and contributions to the state’s economy are dependent on adequate access to an affordable and reliable energy supply, and the infrastructure that makes it all possible.

“There are pipelines planned or under construction statewide that will help safely transport more of the natural gas we need from next-door states with record production,” Butler said. “However, several policymakers, backed by anti-energy activists, continue to fight natural gas, thwarting or curtailing the construction of pipelines and having the state tied up in redundant litigation. That makes residents and businesses who are already highly taxed pay more.

“Instead of saying no to much-needed infrastructure, lawmakers looking to give their constituents relief should look into the extensive list of benefits of natural gas. Those include emissions reductions, lower energy bills, job creation, tax revenue and support for renewables, be it from the manufacturing of windmills and solar panels to generating electricity during times of intermittent supply.”