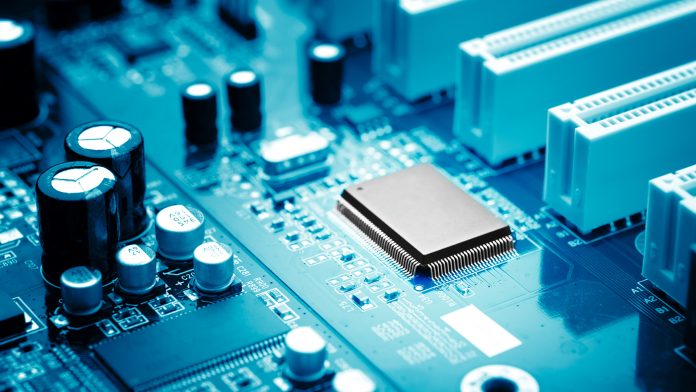 The Consumer Electronics Show is THE place to see next-generation innovations in the consumer technology industries. This year’s event is expected to attract about 180,000 attendees and the latest devices from more than 4,500 companies will be unveiled.

As a country where people routinely pay an eye-popping $1,000 for the latest smart phone, Americans certainly love our electronics. What we rarely think about is just how much energy these items take to be produced. From mining and fuel consumption to manufacturing and transporting them to stores. There’s a lot of energy cost that we, as consumers, tend to overlook. With that in mind, let’s talk about the kind of energy and power it takes to put on the world’s largest electronics trade show.

There are three big pieces of the energy pie in a show like CES. The power for the venue, air charter and ground transport. Event venues use a lot of energy, since they’re set up to house thousands of people. Not to mention they need tons of power outlets for cameras, microphones, computers and stage lighting. Considering electronics is the middle name of the show, energy consumption is through the roof.

And that’s after it’s all set up, through a massive logistical operation using air and ground transport.

Transportation Contributes Even More So

With so many companies pouring in to hawk their latest and greatest products innovations, it takes tons of air charters and cargo flights to bring those in. Flights carry a large carbon footprint. Despite the fact that clean energy extremists keep “flight-shaming” us, they don’t have an alternative solution for our modern transportation requirements; so we tack on those miles.

For those that don’t fly in their equipment and sales teams, there are plenty of trucks packing on the miles as well. Even though the trucking industry has cut emissions by 98 percent and fuel consumption in new heavy-duty trucks by up to 23 percent through efficiency improvements; according to the American Trucking Associations, trucks still have a carbon footprint. There will be a lot of diesel consumption for just this one trade show.

Any way you slice it, a show this size eats up a ton of energy. We’re all for exciting, improved technology and it’s important that we, as consumers, are aware of the carbon cost of attending these events and buying these products. Understanding the big picture of our carbon footprints is the first step in creating thoughtful, realistic plans to reduce them.