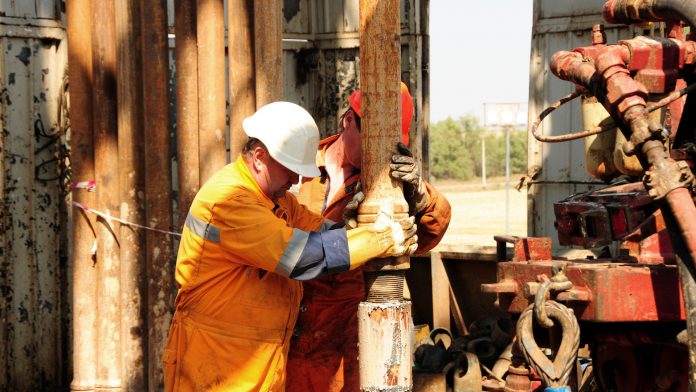 We recently heard one of our political leaders throw out the phrase “Big Oil” when cheering the demise of plans to purchase $3 billion of oil for the Strategic Petroleum Reserve.

While Consumer Energy Alliance approves of filling up our rainy day oil fund when prices are low, we also know that Big Oil isn’t a reality. It’s a buzzword. Just like Big Tech, Big Ag and Big Pharma. More often than not, it’s a term thrown around for emotional impact, and clearly borrowed from the “Big Tobacco” blueprint many activists and their PR companies use because it helps their cause to demonize an industry. And heck, recycling an idea is better than finding solutions – it’s cheaper too.

But let’s let the facts speak instead of opinions. There are certainly some enormous oil companies, which in the energy sector are known as “Supermajors.” People most often think of Shell, ExxonMobil, BP and Chevron, just based on their sheer market size, which makes them some of the largest publicly traded companies in the world.

You’d think that makes them responsible for most of the oil production in the U.S., right?

The reality, outside of the 8 supermajors, oil production in the U.S. is dominated by more than 6,000 independent oil companies in operation here. These companies drill close to 91% of the country’s oil and natural gas wells, produce 83% of our oil and about 90% of our natural gas.

More importantly, they support 2.9 percent of jobs and pay out over $345.6 billion in wages – which doesn’t include the money they spend in the communities they live and work in across the nation.

These independent companies employ 12 people on average, according to the Independent Petroleum Association of America.

Unlike supermajors, these companies make all of their revenue through production alone. So, while supermajors earn other revenue streams by adding pipeline activity and refining capacity to their production, independents rely solely on the money from the wells they drill.

So when politicians use buzzwords like “bailing out big oil” it’s not accurate. The largest companies in any industry usually have the money to make it through an economic crisis with a few bumps and bruises.

The independents who comprise roughly 99.995% of all oil and gas companies in the U.S., many which we all have likely never heard of, will suffer immensely or not make it at all.

So when the government opens up the SPR, they’re opening an opportunity for these small businesses to have a chance at survival. The survival of jobs, wages and 2.8 percent of our country’s GDP.

Put it this way, “big oil” is like Starbucks, and independents are like local coffee shops. One still employs thousands of people who need jobs, to pay for housing and put food on the table. The other represents the blood sweat and tears of entrepreneurs who staked it all to be their own bosses, hire locals in the community and create a thriving local economy. The loss to either would be devastating, whether you’re comparing coffee or oil and gas.

Ultimately, there are people at the end of the line, who want the simple dignity of being able to go to work. Opening up the SPR was a shot to maintain that dignity.