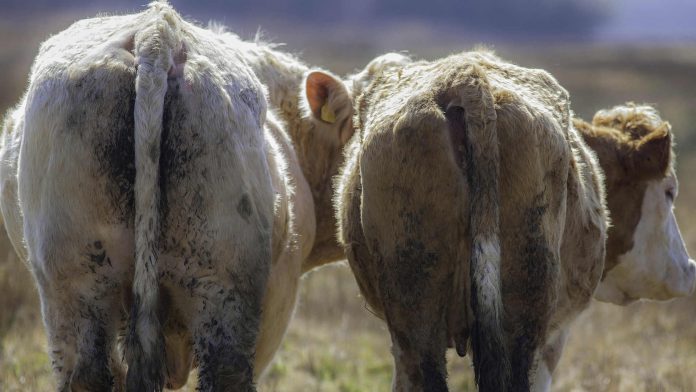 Despite misguided opposition around existing or new natural gas pipeline projects, this infrastructure is vital to the United States’ emerging clean energy future for a reason few climate activists talk much about.

Pipelines are critical now and in the future for transporting landfill gas (yes, all of our trash) and renewable natural gas, or RNG, from agricultural sources (think cattle and pig waste) that can be blended into our energy mix. 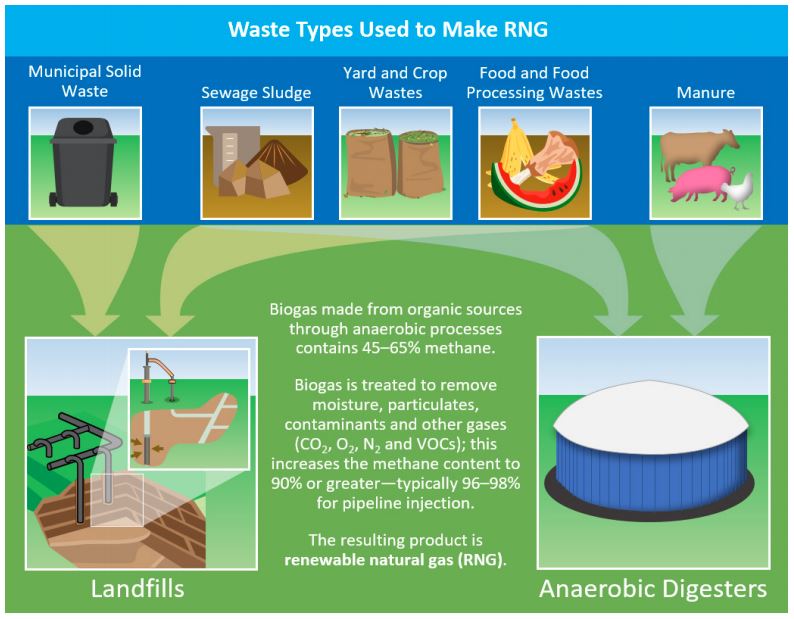 RNG is increasingly viewed as another promising renewable technology along with wind and solar power that can help reduce emissions while ensuring our grid remains reliable and resilient. Biofuels are expected to moderately increase through 2050, providing a diverse range of energy including the eventual use of blue and green hydrogen in our future electricity mix. Unfortunately, little attention has been paid to just how to transport this energy to utilities and customers. This is why existing pipelines are one of the biggest solutions to making this idea a reality.

Yet it will take time for RNG to further mature and production to accelerate. It will require decades before the wind, solar and other renewables or battery storage technology can supply the nation’s baseline energy needs without the need for clean and inexpensive natural gas.

Thus, it’s imperative to continue to maintain, repair and replace existing natural gas pipeline infrastructure or build new pipelines so they can carry RNG when the time comes. Many opponents of natural gas say this creates a lifeline to the fuel source without considering there is nothing currently to replace it.  We can’t conflate the future evolution many years down the road with the present need.

To underscore this point for modern pipeline infrastructure, simply recognize that over 90% of Western New York homes and businesses and 75% of New Jersey households rely on natural gas as their primary heating source. Natural gas is the overwhelming supplier for power generation in Downstate New York now that the Indian Point Nuclear power plant has been shut down prematurely. In fact, nearly all of New York’s low carbon sources of power are in Upstate New York and far away from load centers – which New York’s State Energy Research and Development Authority has dubbed the ‘tale of two grids.’

The Transportation Department considers pipelines the safest, most environmentally friendly and most efficient and reliable mode of transporting natural gas. We also have tens of thousands of miles of this infrastructure in the ground in the Mid-Atlantic alone. They are already paid for and in service for millions of businesses, homes and commercial enterprises. Despite their use now, this is why these pipelines will be essential in the future to carry RNG to industrial sites, manufacturers or utilities to generate electricity and home heating.

RNG as a significant “green” power or home heating supply isn’t just a pipe dream either. It serves as a solution to the billions of gallons of animal manure and millions of tons of food waste generated each year in the U.S. Agricultural opponents decry the methane produced during the industrial process of growing food – and this is one of the leading opportunities to do something about it . The government in 2014 estimated that the U.S. could support at least 13,000 biogas facilities fed by such waste, and they would produce enough renewable energy to power three million homes.

As for natural gas companies accepting or planning to receive RNG into their pipeline networks, the Environmental Protection Agency (EPA) listed 55 of them in a July 2020 overview. The EPA noted that the delivery method can be expensive for a number of reasons. But it also noted that pipeline injection can convey the RNG across a vast distribution network and furnish flexibility on how and where the RNG is ultimately used. Plus, RNG costs will decline as technology and other advances emerge, similar to the price decreases we saw across solar and wind technology from their more recent inception.

It’s obvious that if we don’t actively support and promote a modern natural gas pipeline system, we won’t have the infrastructure in the future when it is needed for transporting RNG to meet our energy demands. Let’s start treating our pipeline infrastructure as a solution to our clean energy goals rather than something to be vilified.