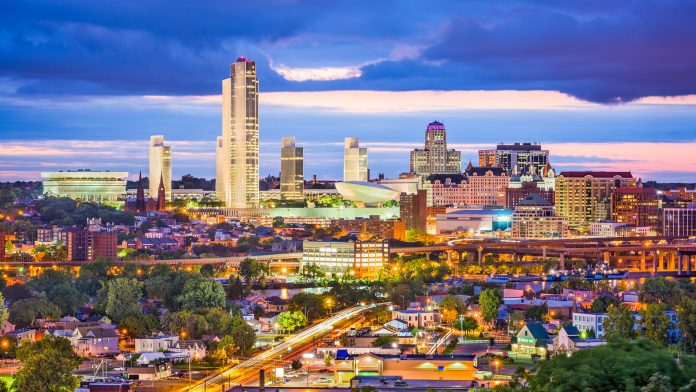 “CEA recently issued an analysis that found that a natural gas ban could cost upwards of $35,000 for a homeowner. That size financial burden would be ruinous for a family, small business or those living on fixed incomes, and any proposed government programs to cover these tremendous burdens would cost taxpayers again. Activists trying to force electrification onto consumers and communities are only obscuring the real costs, which will run into the billions to create the necessary transmission and other infrastructure,” Butler said in his remarks. 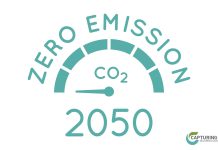